By Craig Daveson in Media News on Friday, 12th April 2019 at 11:38am
See our social photos from the 2019 Samsung IT Journalism Awards below. 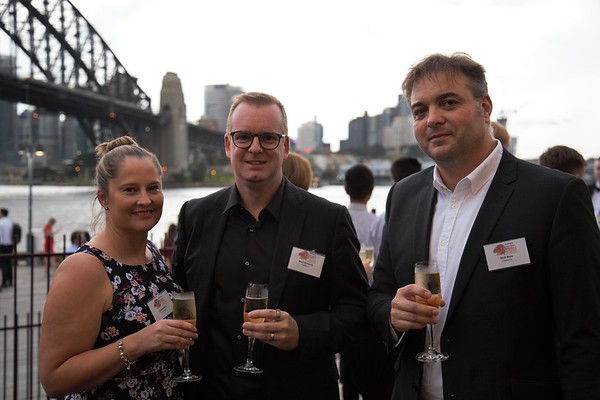 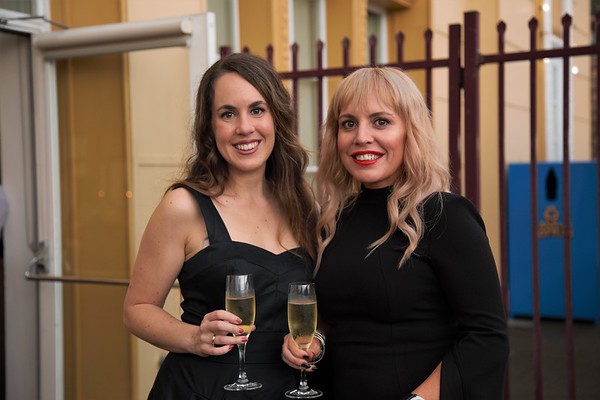 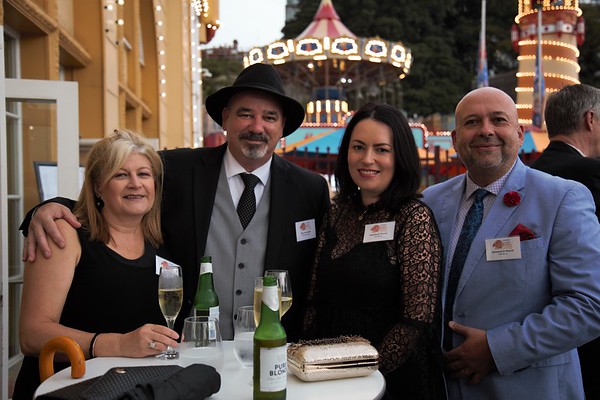 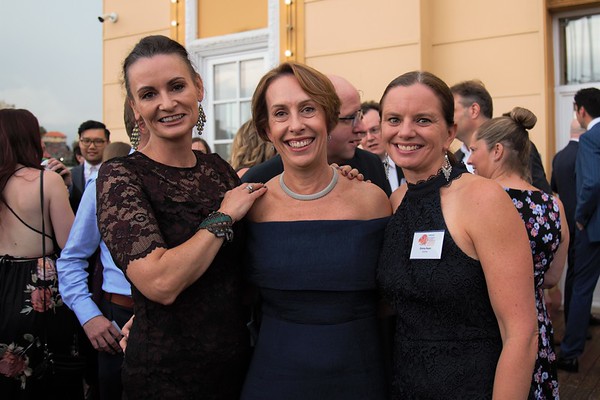 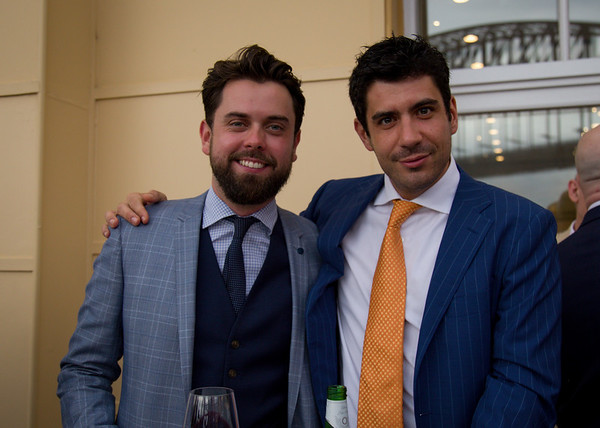 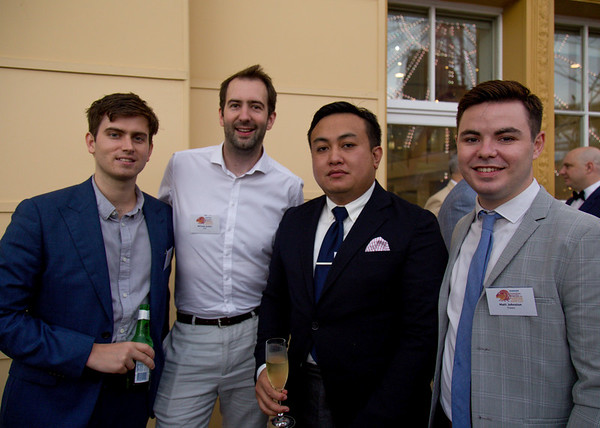 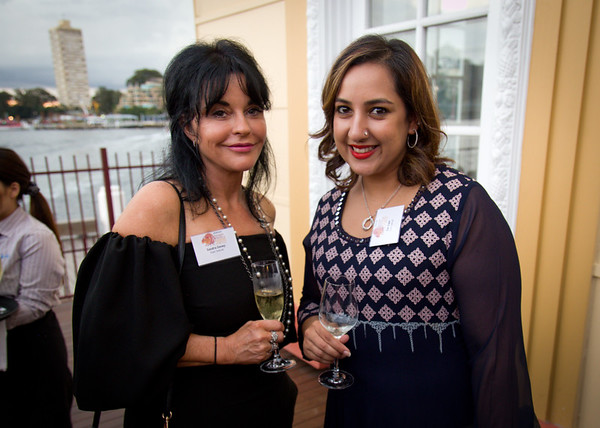 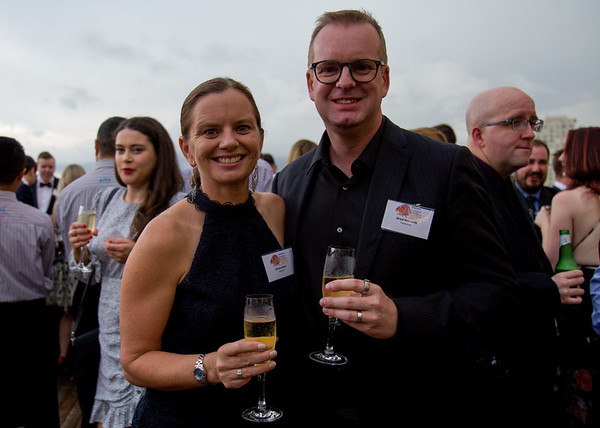 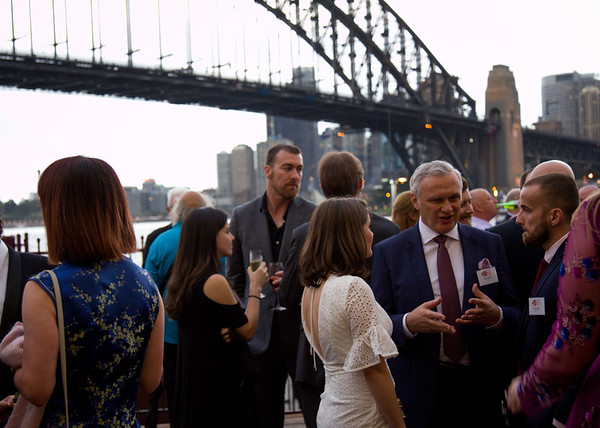 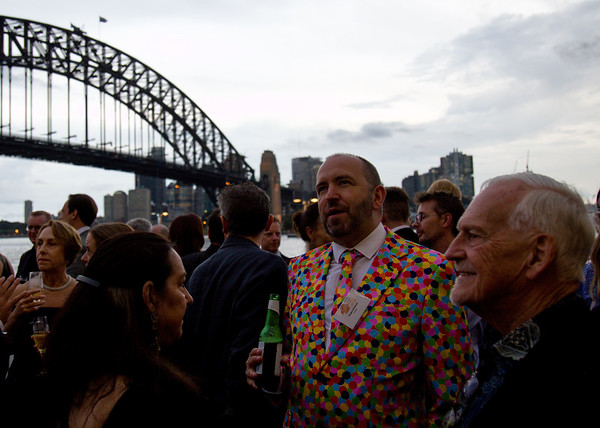 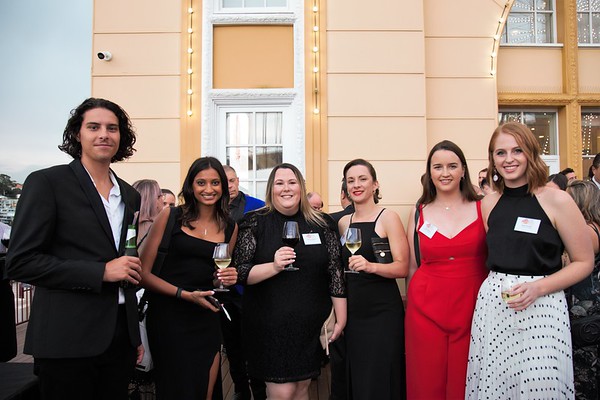 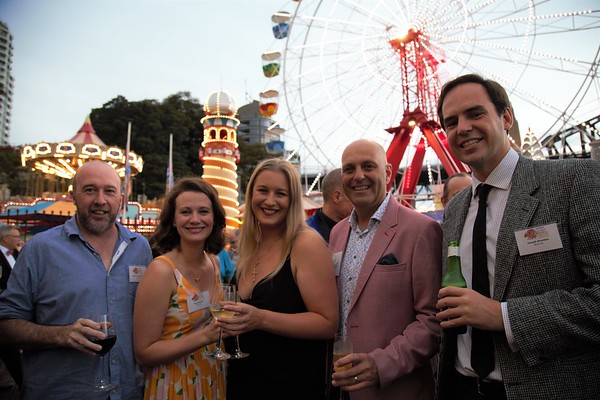 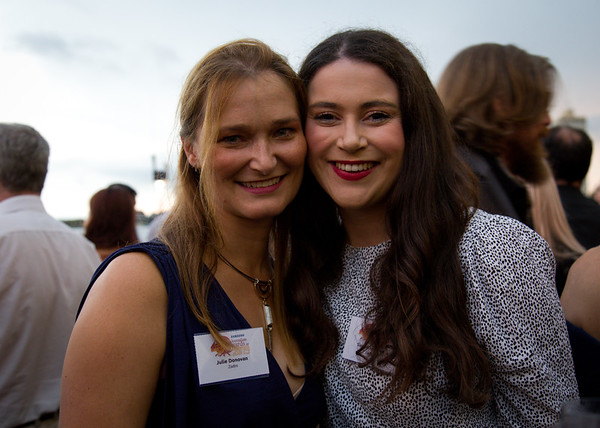 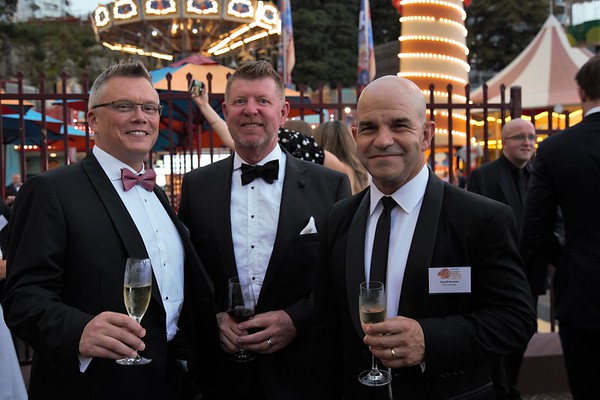 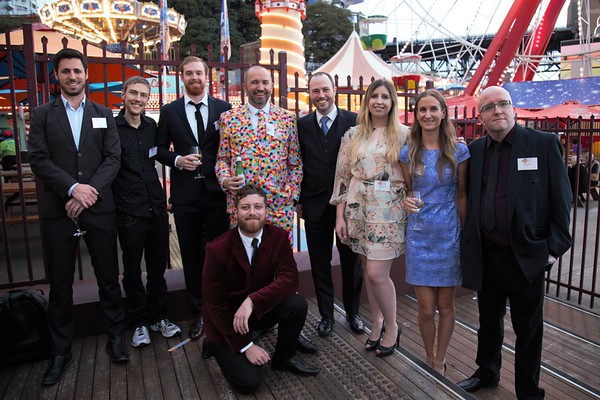 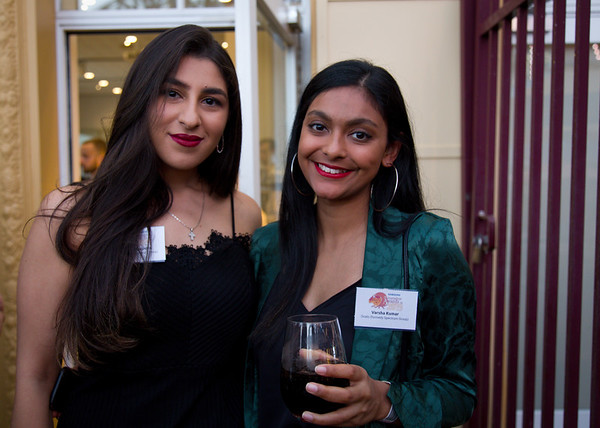 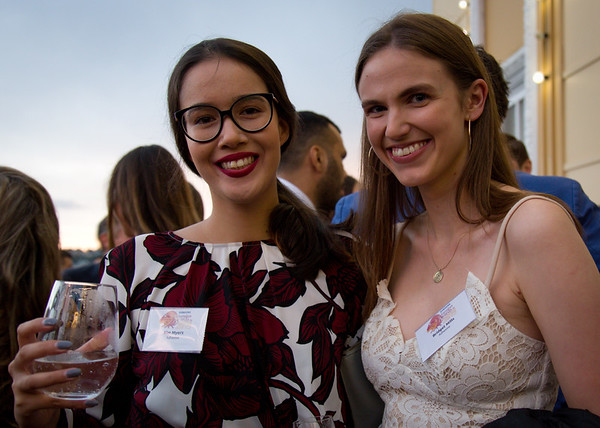 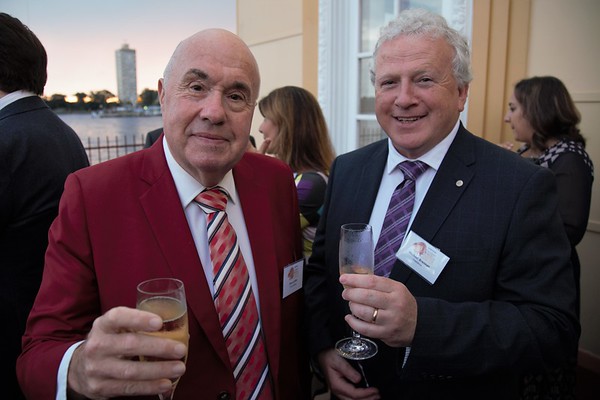 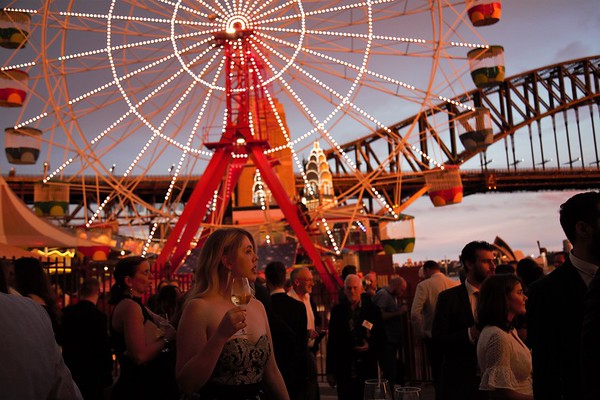 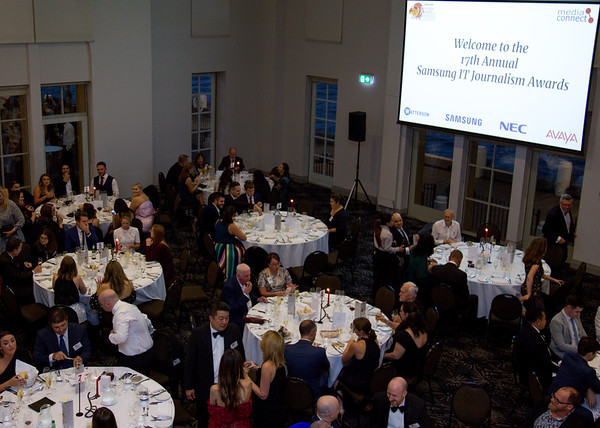 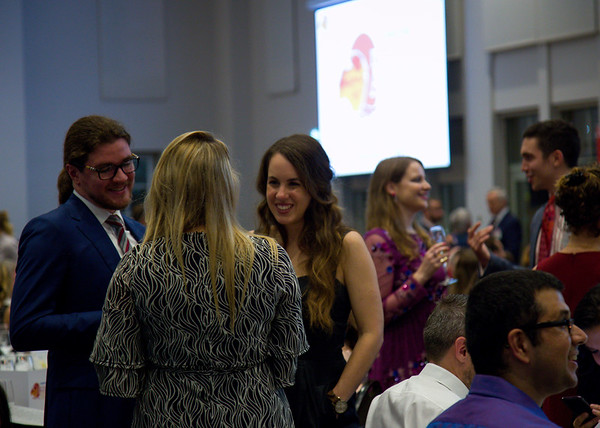 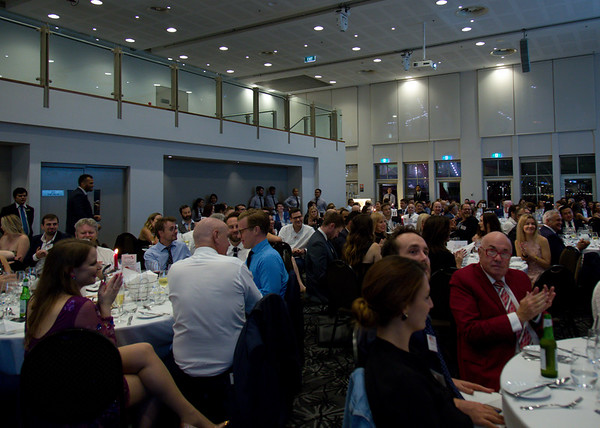 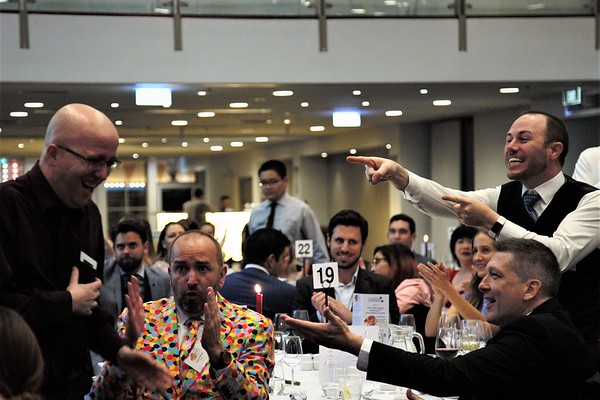 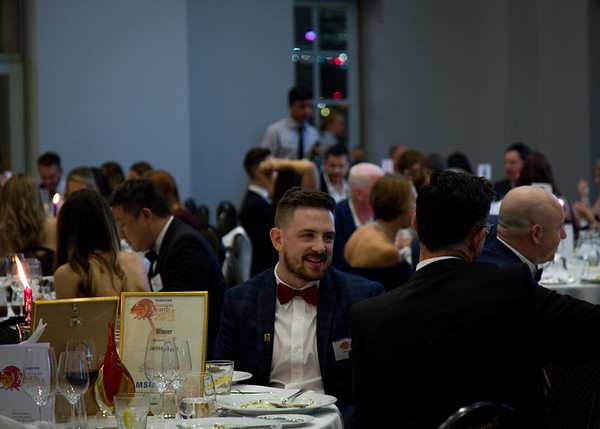 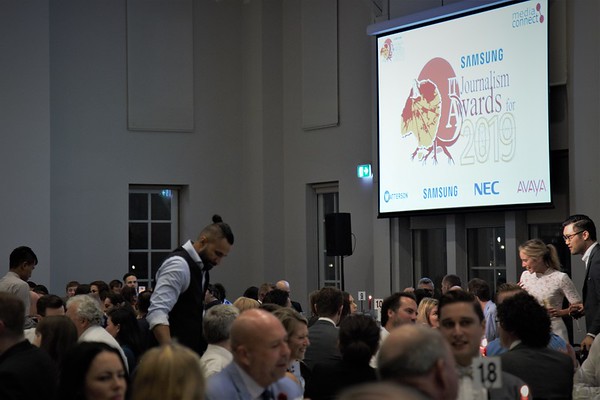 She was chosen on account of her 14 years’ experience contributing material for a variety of luxury travel publications, including Vacations and Travel, and speaking on travel tropics.

“It is a real thrill to take the editor’s chair here at Vacations and Travel,” said Taylor.

“I thoroughly look forward to meeting the exceptional standard set by those before me, and am excited by the potential offered by such an outstanding brand.”

Men’s magazine The Smith Journal is ending its operations.

Editor Chris Harrigan said in a Pedestrian TV interview that a decline in advertising revenues is affecting the magazine’s bottom line.

“How you can model your business to provide people with the stories that they want: I mean, that sounds like it should be easy enough to do, but for whatever reason… It’s no surprise to anyone that publishing is not the healthiest it’s ever been, and it hasn’t been in a decade,” he lamented.

As such, Volume 33 (pictured) will be the final issue. The magazine was established in 2011.

Harrigan himself is exiting parent firm Frankie Press while the staff have been reassigned to other parts of the organisation.

New weekend show set for 2GB and 4BC

Nine Radio stations 2GB and 4BC are being earmarked for a new weekend show, starting 18 January.

The network announced that Paul Kidd and John Stanley are going on-air every Saturday and Sunday from 2PM to 6PM, as a follow-on to Chris Smith’s weekend show. The show will be on-air until the 2020 NRL season begins.

“The show will build on the success of the George and Paul program and include some of their most popular segments and guests,’ said Nine Radio head of content Greg Byrnes.

The Melbourne Herald-Sun is shining a new light onto the women’s footy circuit with a new annual magazine called Women’s Footy.

Slated for release on 22 January, the 68-page Women’s Footy will highlight the upcoming AFLW season. It will showcase content for current players and women who want to enter the game, including tips on tactics and physical fitness.

Issue No 1 (pictured) has Carlton’s Tayla Harris and Richmond FC’s Katie Brennan on the cover. They are slated to take on each other at the season opener on 7 February at Ikon Park.

Herald-Sun magazines and partnerships editor Erin Miller will be on duty as Women’s Footy editor.

Llewellyn moves on from Nine

Mark Llewellyn is starting 2020 with a departure from the Nine Network.

He announced his exit in a Tweet today, where he expressed gratitude to Nine CEO Hugh Marks for bringing him in and to work with an excellent team.

“As we know, the media landscape is changing rapidly, and I’m keen to see where that leads. In short, there’s an exciting world out there for content providers,” read part of his Tweet.

Llewellyn had been with Nine since April 2018, following years of producing for Seven, where he was notably the EP for Sunday Night and Murder Uncovered.

Well-known for her interests in pop culture, sports and news, she came to Warragul after spending time up in Brisbane hosting at Hot Tomato and 7HO in Hobart before that.

“I'm absolutely stoked to be joining the SCA team in Warragul, starting a new adventure and getting to know the community,” said Dare.

Sydney entertainment station FBi Radio has enlisted Courtney Ammenhauser to host the breakfast show Up for It starting 13 January, as reported on Radioinfo.

She was tapped to replace current host Ruby Miles on account of a strong performance hosting the morning show.

Ammenhauser and Philips’ entries into the show come as FBi Radio is debuting new segments such as live music performance just sitting on kiddie chairs and discussions on youth finance.

“For the past 17 years FBi has backed strong female talent on Up For It and it’s great to see that tradition continue with Courtney’s appointment. Courtney is a very versatile broadcaster who is equally comfortable talking about local music, news, arts events, and doing comedy. There’s a trend in the Sydney metro market towards solo brekky shows that bring music to the foreground, and we think that Up For It is really well pos 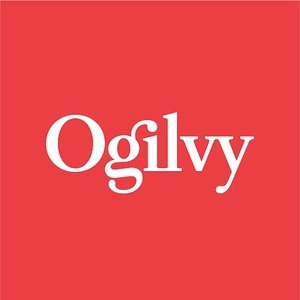