By Elliott Richardson in Media News on Tuesday, 07th May 2019 at 9:36am
Channel Nine’s US bureau chief, Robert Penfold is stepping down from his role after 43 years with the network.

Penfold joined Nine in 1976 and has been across some of the biggest stories in the world including the fall of the Berlin Wall, the Iraq Gulf Wars, the September 11 terrorist attacks and five US Presidential elections.

“I leave with many wonderful memories and experiences and I am thankful for the extraordinary opportunities that the job as Nine's foreign correspondent provided," Penfold said in a statement.

“Not many can tell stories of getting a phone call from the newsroom in Australia asking, 'Can you head out to Windsor Castle to meet the Queen on Wednesday and then on Thursday to Number 10 Downing Street to see Margaret Thatcher?'”

Nine’s director of news and current affairs, Darren Wick, said Penfold leaves behind a large impact on the Australian media community.
“The legacy he has created is without comparison in any Australian media company,” said Wick.
"His leadership, mentoring of younger reporters and cameramen, experience and story judgement are a combination that has established our US Bureau as the best in the business.”
The veteran journalist will finish up in July this year and move into a part-time role contributing special reports to Nine.

Former Australian Ambassador to the US Joe Hockey has joined the SKY News team as a politics contributor.

Based in Washington DC, he will play a critical role in SKY News’ coverage of the US presidential elections, through analysis pieces on shows such as Murray Live. The coverage will include the Democrat and Republican candidate nominations, Election Day, up to Inauguration Day in 2021.

“There’s never been a more important time to understand events in the United States. What happens here can have a deep impact on Australia and the world. As we face great political and economic challenges, I’m privileged to be able to witness events here in Washington and bring them to Sky News viewers,” said Hockey. He stayed in the capital after turning over his diplomatic responsibilities to Arthur Sinodinos last January.

Byers herself has been occupied with work-from-home solutions, although she appeared at the Bauer offices to oversee the integration of Pacific’s titles into the workplace, plus cover the production of The Weekly’s first issue after the lockdown was announced.

“We have learnt a lot. We even did a story not long ago about people’s body clocks and how some are more creative and prolific in the evening while others are more morning people. Where we can we will be flexible around peoples’ working preferences. It is also about lifestyle choices. Some of our staff enjoy being able to go for a walk in the middle of the day, maybe even go horse riding, be

Ooh Media has completed an organisational restructuring, with digital publishers Junkee Media being put under its creative and marketing division.

“Ooh’s content and creative proposition is unique in out of home, and we saw an opportunity to leverage this and become a true public space medium under the leadership of Mr Ackland and our talented content, marketing and creative team,” said Ooh Media CEO Brendon Cook.

We’re in the thick of quite the horror show when it comes to chaos, conspiracies and disinformation on social media. Add the loudest voices in the world doing more to fuel the problem than calm it and it’s hard to know how any of this ends.

Right alongside this is, of course, the local fight to force social media and search to pay for access to news media. That’s its own debate, but there’s no question that social media is front and centre in how the world is being shaped and represented in the media ecosystem today.

What blows my mind is that Australian media still treats social media formats as something to be mocked, feared or shrugged at. It’s OK for media professionals to giggle and say they “don’t get it”. TikTok is still a weird thing the kids are doing, regardless of the fact it’s got hundreds of millions of active users.

It should be analysed. It should be criticised. But it’s tiring to watch s
READ THE FULL STORY 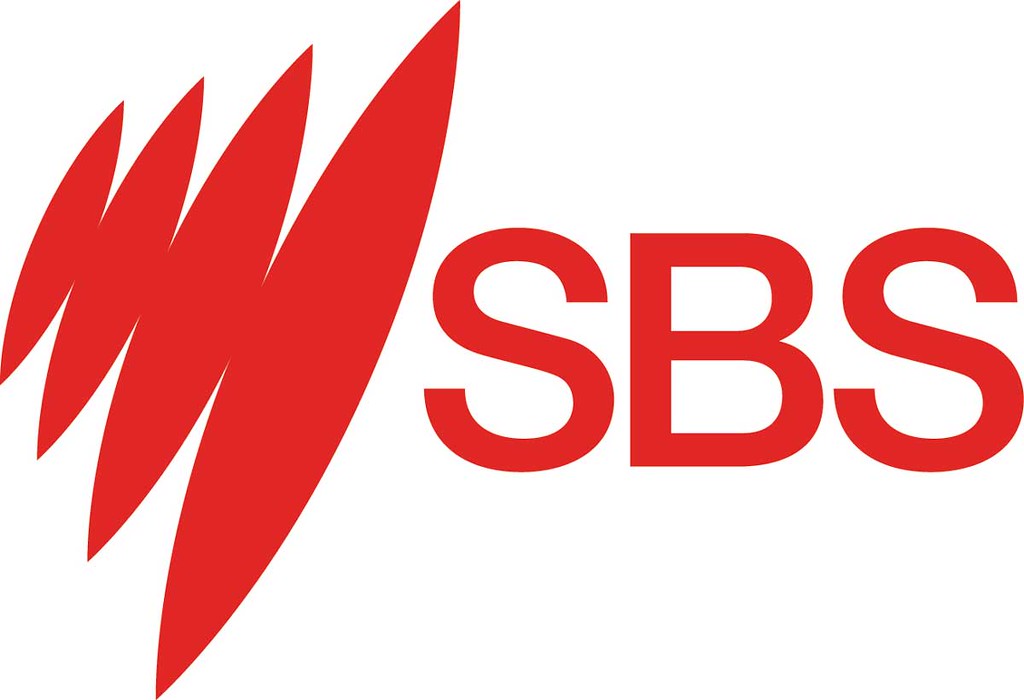